One of the things that might motivate us to move towards a mixed-media essay might be a desire to represent something complex. Maybe a complex story. Maybe the story of a complex. 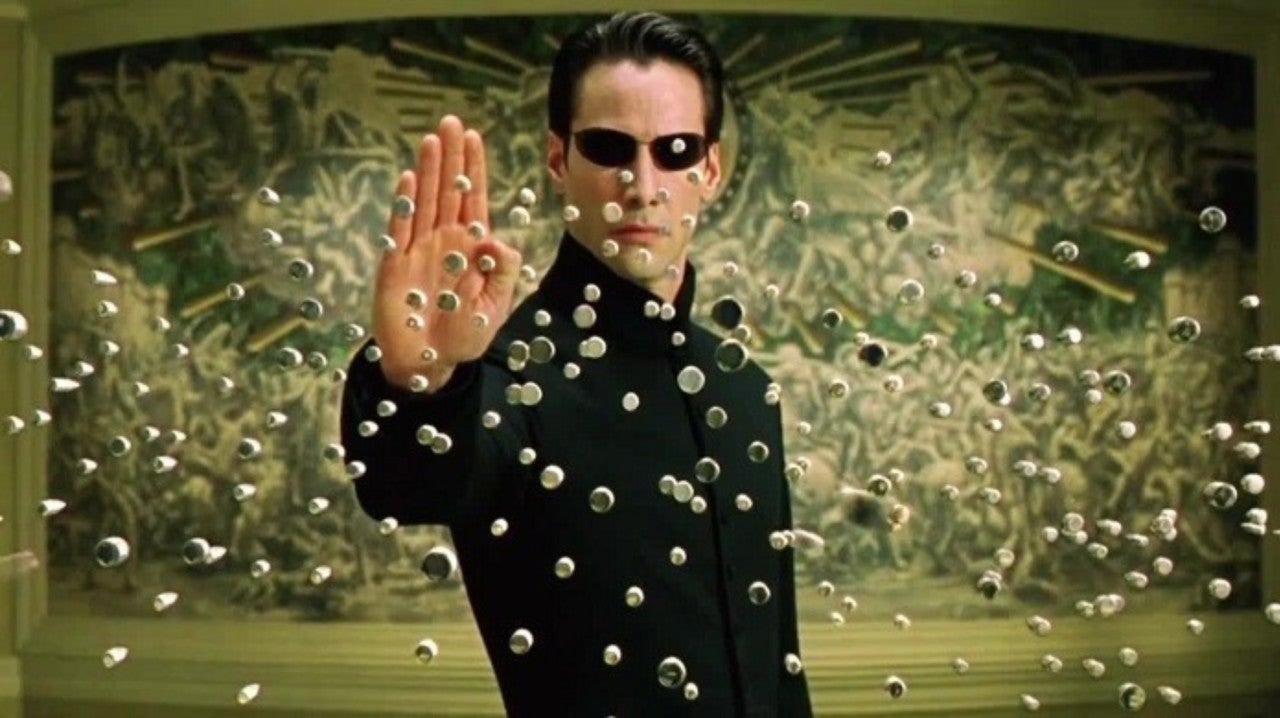 As viewers of film, we have been trained to understand intercutting, the process of splicing multiple narrative threads together: cutting back and forth between shots of Neo stopping bulletes in the Matrix, say, and scenes on the Nebuchadnezzar, the real-world ship that transports his physical body. 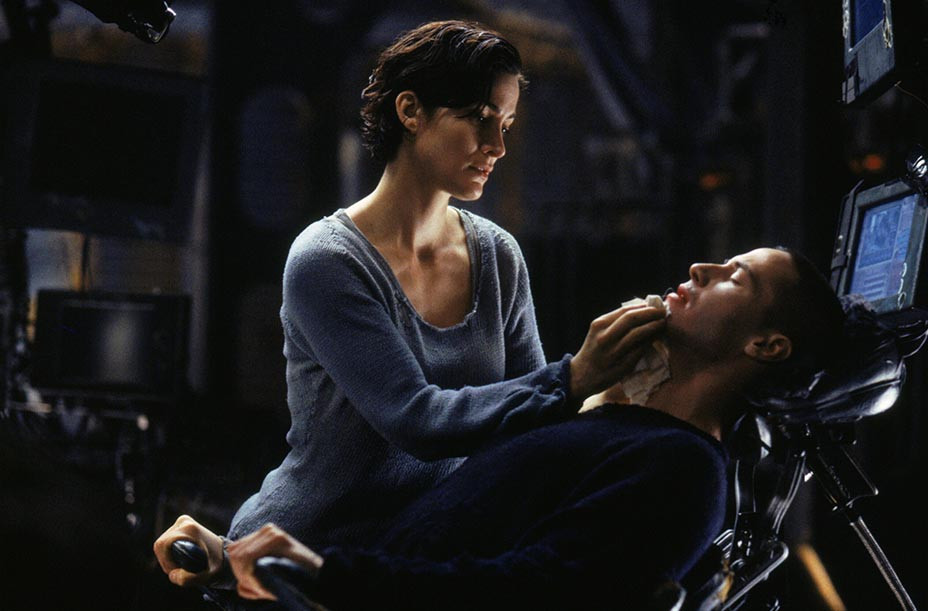 Now, while coding tutorials aren't as cool as The Matrix, I'm interested in the way they handle similar challenges. This tutorial on css transitions, for instance, repeatedly moves through (or "intercuts between") three narrative threads that are ALSO what we might think of as three narrative levels: the visuals of the animation itself, the code that produces these animations, and the main narrative voice (which we should probably term a "framing narrative") that teaches us how these things work (and yes, these levels are precisely analogous to what you find in my first paragraph).

So what I want to argue is that these multithreaded stories that are also multileveled are special, and that they bear special significance in our domain (teaching and learning, academia). Because what's happening in the coding tutorial (and in The Matrix and in Inception and your average cog sci or sociology or anthropology class) is that there is one thing happening, but you turn it in to a multithreaded story by pulling apart its levels and presenting them to the student/viewer to help them learn.

Anyway . . . the technical question that interests me this term is how to create increasingly fluid and interesting ways of interweaving these threads in tutorials and other GesamtEssays. This Apple tutorial on SwiftUI seems an interesting new development, as it ties the three threads together through scroll-based animation rather than in a conventional blog-post-style single document.